Boeing 737 Crashes into Lagoon in Micronesia

A video was released via news channels of a Boeing 737 making a fatal water crash when it descended below its intended glide slope back in 2017. In the video the following alerts are heard repeatedly. Flight Slow…, 100…, Flight Slow…, Minimums… These warnings were sounding from the flight control computer right until they hit the water.

The video was made by the flight engineer from the cockpit and clearly shows how both pilot and co-pilot ignored these warnings and didn’t follow standard operating procedures. In trying to land the plane in zero visibility they flew below the glide slope and eventually hit the ocean below them.

The glide slope is the intended and safe rate of descent for landing a plane. If you fly above it you will overshoot your runway, flying below it means you crash before you reach it. Staying on the slope means you arrive at the right place at the right altitude for your final approach and hopefully a safe and soft landing.

I have always had an interest in aviation and have followed on and off events over the past few years. The unfortunate crash by the Lear Jet in 2014 in which 8 staff members and Dr. Miles Munroe died in the Bahamas was particularly significant to me.

The recent issues with the Boeing 737 MAX has also stirred so much worldwide attention that it was impossible to ignore. There is really so much to learn from these accidents, and from the factors that led up to them.

With the Lear Jet accident the cause was pinned to pilot error (I will write another article detailing these events), and with the 737 MAX Boeing has been blamed for the faulty MCAS override which caused both flights to crash killing all on board.

Applying these lessons to life, leadership and business management has really been an ongoing study to me. The one thing that’s been standing out has been the concept of Dominant Constraint, which boils down to a factor central to failure for far too many people and those in leadership roles especially.

The easiest way to explain “Dominant Constraint” is to affirm that a strength of personality which is taken too far ends up being a weakness. In these cases it resulted in fatal accidents killing multitudes of people. Each one of has dominant personality traits.

Those familiar with DISC will understand this. So those with a dominant trait like being bold, daring and agressive in the way they operate and lead. They are not called “Drivers” for nothing. So a trait being useful when managed well by a mature and emotionally growing person is highly sought after. When the trait gets taken too far

Boeing was accused of prioritizing corporate profits over the safety of passengers. So a corporate and personal drive being very necessary to survive in business got taken to far by those in leadership and resulted in shortcomings in design issues and in the implementation of safety measures.

What role greed, trying to let a business increase it’s balance sheet, and remain competitive is still being investigated. Companies make sacrifices, but sacrificing the lives of innocent trusting people is inexcusable.

What factors of personality are causing you trouble? The drive to maximizing life and profits should not be handled casually, unless you intend to show up as a casualty yourself. It really all comes down to character in the last instance, and whether we value what is truly valuable…people and relationships.

A sure way to overcome your own “MCAS” dominant constraint with it’s own possible fallout is walking in close and accountable relationships, and to ensure that you keep on growing as a person, both professionally, personally and emotionally.

Previous: Never Be Accepting Of Poor Standards
Next: A Quick Performance Assessment 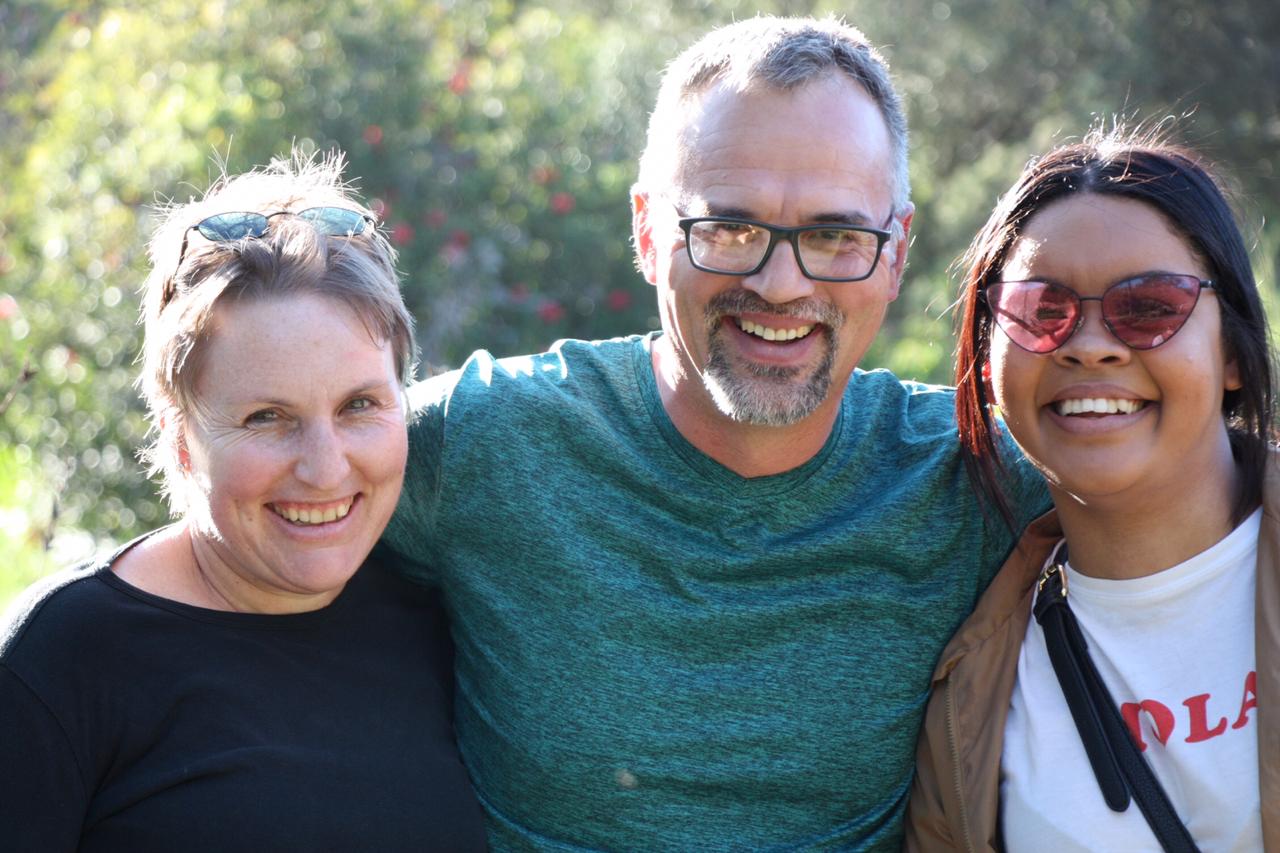 Live and Lead at Your Next Level! Subscribe to the Newsletter and Get Activated!

Confirm your subscription and download the Breakout Mentor Guide. Get mobilized and maintain a sense of hope, purpose, and direction. As a subscriber you will receive updates and encouragement from Francois Brown on your success journey. Subscribe now and start living your Best Life!